Our mission was to create a Shopify store that allowed customers to enjoy the journey of finding products they love. From the person looking to reminisce with their favorite childhood game to the hardcore collector looking for the final rare piece to complete a set.

The three key challenges we had on this project were to make sure the navigation system was direct enough so users could easily find what they were looking for, explain the status of each collectable item and create a point based system to engage customers.

We worked with them to create the Shopify Store based on their visual identity and made use of different functionalities to simplify the customer path to purchase. Now the customers can easily find the game they want and know exactly the value of what they were purchasing. On top, we also gamified the experience using a point system to increase loyalty. 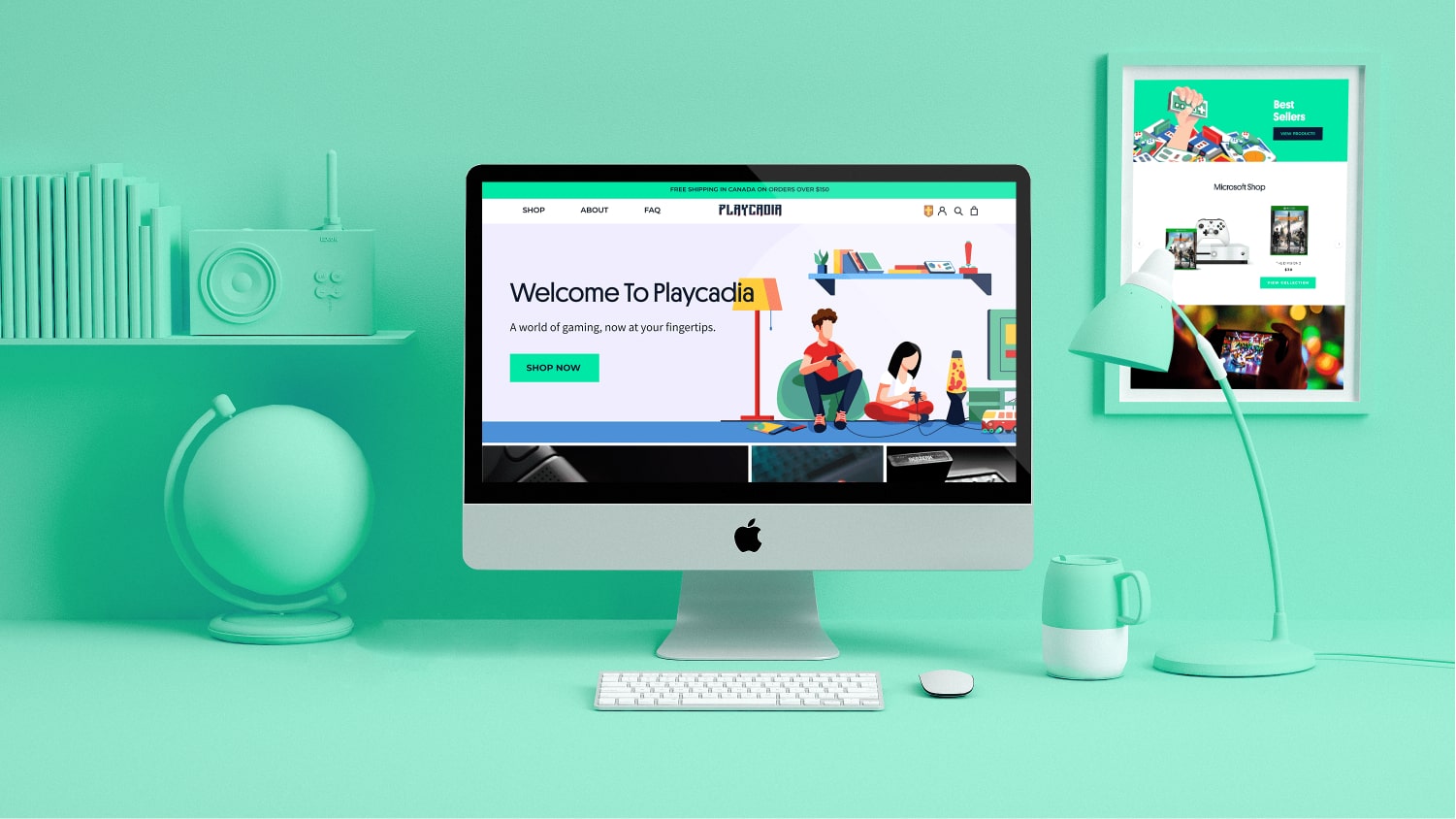 When Playcadia first contacted us, they were growing with a physical space in Canada and were ready to make a move to the digital world. Part of the process would be creating a design that would fit their brand and creating a store accordingly.

One thing that really helped was that the founders had a very solid vision of what they wanted to create. It goes as follows:

“To recreate the feeling of walking into your favorite video game store, but from the comfort of your own home.”

With the vision in mind we were able to do research to create a wireframe for them. The idea was to guide the user as they scrolled into their area of interest to find the products they liked.
‍

Looking at the customer journey, a lot of what makes shopping a pleasant experience is looking around and exploring, thus the design above. On another hand some users want to quickly find what they are looking for, making search one of the most important features during this redesign.

In this specific scenario, the products were separated into categories going 3-4 levels down, which is something Shopify doesn't necessarily do natively. For this we leveraged an app to keep the solution cost effective to the founder.

Avoid the Lists, use Icons

Since those products are collectables, many have incomplete parts such as the original box or manual. To properly showcase the contents of every products we have decided to avoid using a list in the description and instead opted to use icons.

The awesome aspect of using icons is that you can make it easy for customers to digest information while leveraging the filter capabilities of Shopify with the use of tags.

After we launched, we have seen Playcadia grow in Shopify, Amazon and Physically as well. For the first few months we seen an increase of conversion rate of 40% since right after launching, which happened as more traffic came into the site. 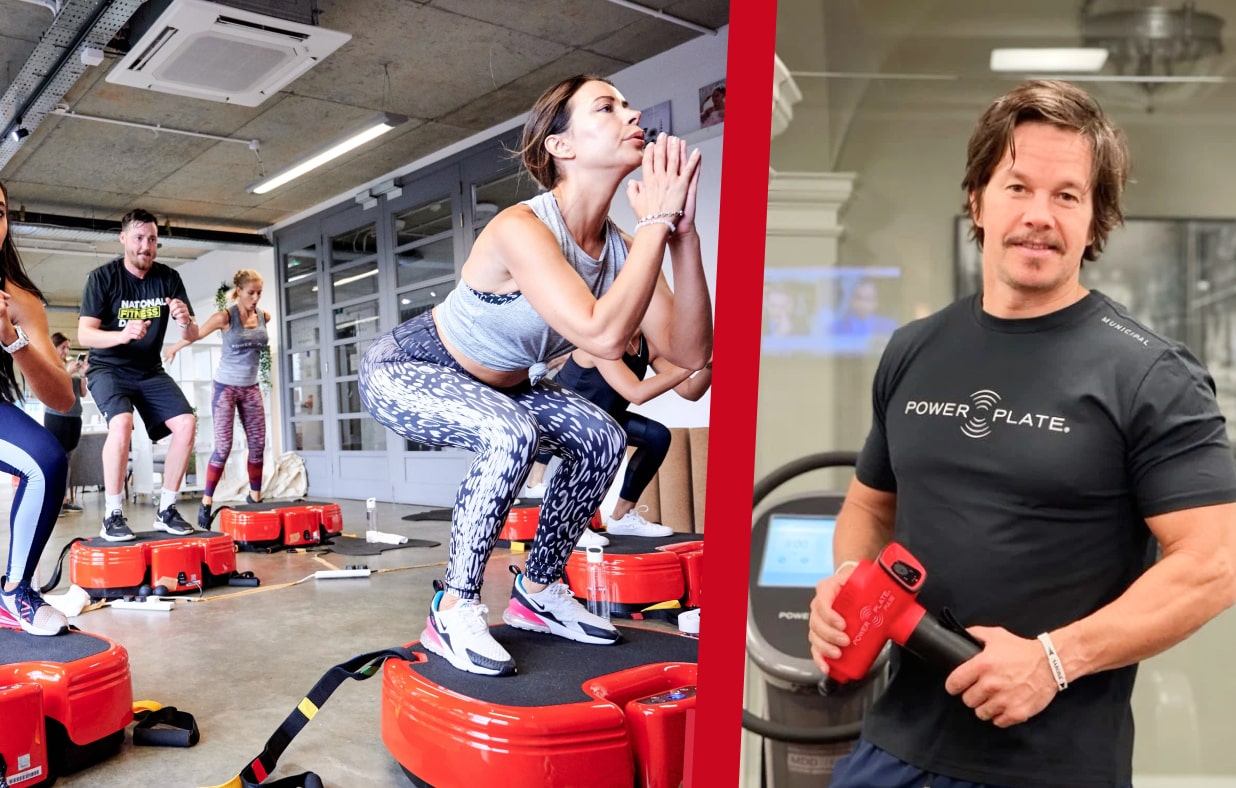